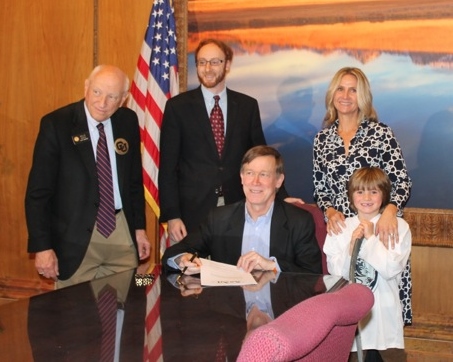 SB 13-012, which was sponsored and developed by Michelle Peterson and Senator Rollie Heath, was signed into law by Governor Hickenlooper. The law requires coaches of private youth sports organizations to be mandated reporters of child abuse. For example, if a coach sees another coach abusing a child or if a coach suspects that abuse is occurring, the coach is legally required to report it to police or social services.

Thousands of children spend several hours each week involved in these types of sports organizations, and it only makes sense to have legislation to ensure their safety and create an environment where everyone knows what to do in the event of suspected abuse or other concerns. This law will also work to discourage those who may want to harm children from seeking employment in a youth sports organization. 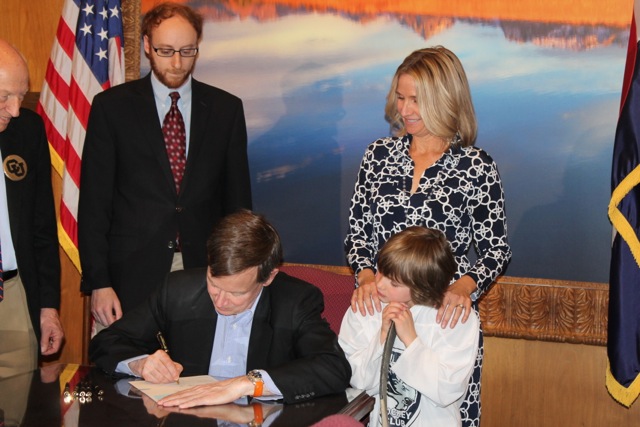